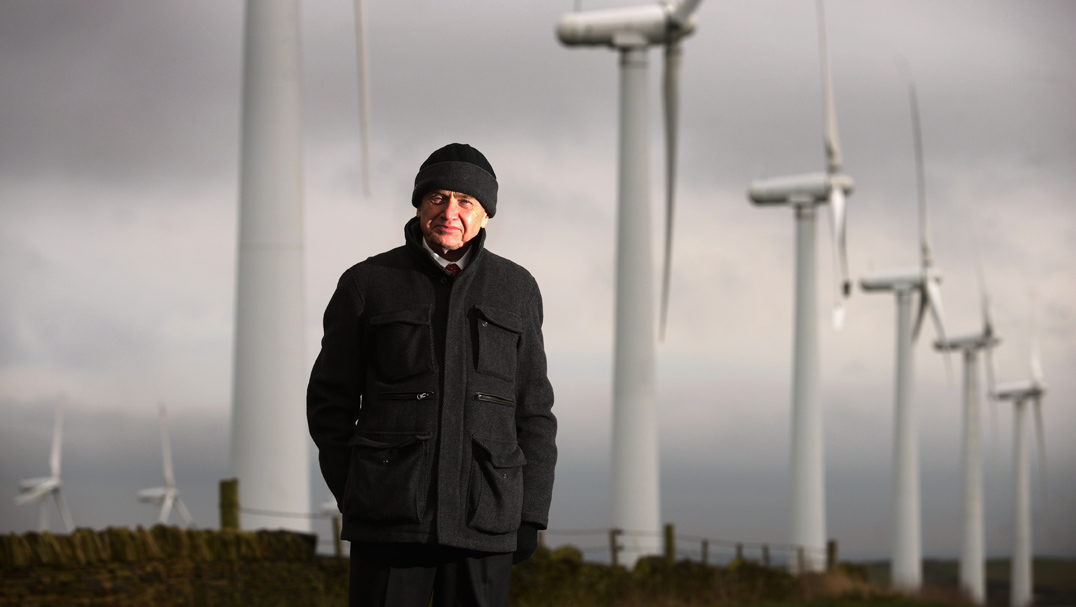 Here at 2Sustain.eu our focus is on sustainability in the UK and Europe.

Dr. James is to lead a team of European, Indonesian and New Zealand experts in an initiative to combat deforestation in Indonesia.

The objectives are for a range of renewable energy solutions to be adopted in energy related policies in the participating provinces of Indonesia, including the implemention of a reduction of the growth rate of greenhouse gas emissions.

Over the period 2011-2014, Indonesia’s Energy and Environment Programme,  supported by the Ministry of Foreign Affairs for Finland,  has enagaged in  20 initiatives in bio-energy.  Dr. James and  his team will evaluate their effectiveness and how lessons may be learned.

After an initial meeting in Helsinki in January, 2016 the team will conduct fieldwork in Kalimantan (Borneo) and Sumatra in February and March.

The EU has a 27% target for renewable energy in 2030. This means, in practice, a target of 45% renewables in the electricity mix. This ‘revolution’ in renewables cannot be left to develop without a blueprint. It has to be a revolution by design to ensure it will be smooth, safe and cost-effective.

Alain Burtin, Deputy Director Energy Management Programme, EDF R&D, has conducted an in-depth study which analyses what 60% renewable electricity (RE) means for the European energy system. EDF’s view is that 40% variable renewables will be difficult to incorporate without a stable base load and the capacity to bring supply quickly into the system. There is some some smoothing by integrating across the EU, but not sufficient to produce a smooth supply.